We have received an update on our little bug! This is the first updated we’ve gotten since April. That’s just the nature of this adoption process, and while we understand that we can’t hear about “C” as often as we’d like, the wait between updates is pretty excruciating. We also have a new social worker in C’s country, and while that made us very nervous at first, she has been absolutely wonderful, and even added some details in C’s report that only a mother would know to include!

So, even though you can’t see her sweet face, I’ll include the pictures we received!

First, a praise about a situation we haven’t shared much about. Since the beginning of C’s process, we have known she could have some underlying health issues that weren’t precisely specified or confirmed by her reports. She had some testing done this past winter, and when we never received the results we decided to request them. That was a bit of a wait, but once those results came back, we had some helping deciphering them to find out that the possible genetic conditions were likely not an issue. Nothing is certain, of course, and we’ll go through the whole gamete of testing, but the issues we were so confused on seem to be much less serious than we thought!

The waiting has been difficult, and though we’ve wished for an update for months, the updates seem to pang our hearts. Hearing about her progress, her needs, seeing her face.. It forces us to notice how very missing she is in our lives. To recognize the wait we’ve endured, and trust that although the end isn’t in sight, God is working everything out, just as he planned.

To be perfectly transparent, I haven’t been as quick to share pieces of C’s journey like I was with Ruth’s. The wait this time isn’t harder, but it’s longer. It’s more exhausting on this side of the process, where Ruth’s process was most exhausting waiting for her visa to come home. Our middlest girl is so far away, and her process is proving to be a great deal longer than we anticipated..

That being said, she is doing REALLY well! She can trot and ride a scooter, but still cannot run. She can walk up steps holding onto a support. She can even touch her nose, eyes and mouth with English commands! She attends an English play group 3 times a week for about 30 minutes to help prepare her for adoption. She is also growing well! She weighs 36 lbs and is just shy of 40″! For reference, Ruth is 43 lbs and 44″ tall, and Allen is 36 lbs and 40″ tall. So C and Allen are pretty much identical in size! Not surprising since their birth dates are just three weeks apart!

“C is not choosy with food. She likes to eat boiled eggs, but she does not like Kiwi fruit. She likes going for outings very much. She loves playing at the park and playing on the swings. She does not play very well on monkey bars owing to her hypotonia, but her ability to ride a scooter quite well amazed her caregivers and physiotherapist.”
Our girl is already a go-getter. She is improving, and though her road to health is long and windy, she will have a family behind her to see that she has everything she needs to get there! And we won’t make her eat kiwi! Ha!

“There had been times during group activities when the children were asked if they would love to meet with their future daddies and mommies, brothers and sisters, C was among the children who raised their hands to say ‘yes’. During praying times, C’s caregiver had asked C whether she would like to pray for a daddy and a mommy to live with her and C agreed to pray for this matter. She surely has a desire to have a family of her own and to be loved by her parents and family.”
Our little bug doesn’t quite grasp adoption yet. But her two best friends from the children’s home have been adopted, and so as she gets a little older and our process a little further, perhaps God will give her the understanding she needs. Our hearts ACHE to have her home, with her family, all her needs being met and countless kisses and hugs given at all times of the day. Someday soon, sweet girl…

Where we’re at in her process:
C’s government has had our dossier since the end of May. Since that time, we have received one request for additional information and documents in mid-July, which we answered quickly. Since that time, our dossier has continued through the appropriate channels of the government, and once it reaches the end, we will be officially matched. However, there’s not much guessing as to when the end of this part will come. It could be a month from now, or 8 months from now. There’s just no way to know.

After we are officially matched, we will be able to send C a care package! So far, we’ve got a ladybug blanket and a family photo album. We plan to add a recordable story book, and a plush toy of some kind. Along with those things, we are to make a 15 minute video for C to watch: talking to her about her family, her home, reading stories and singing songs for her etc.. We will have to make sure we narrow it down enough, we would make that video 15 DAYS long if we could! 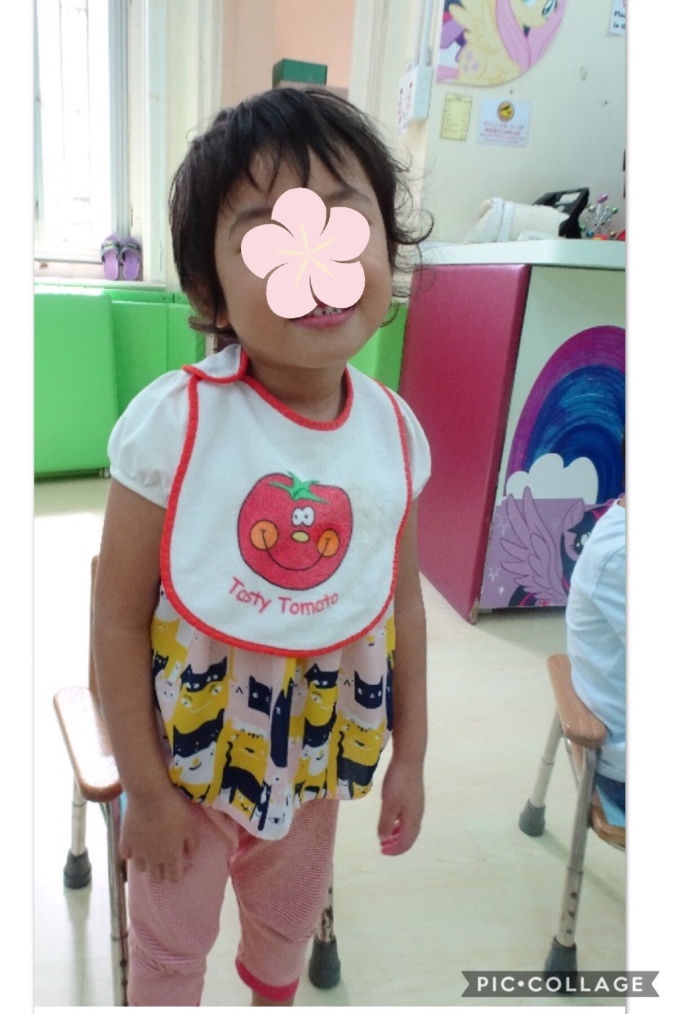 The end of the whole process begins once we receive the official match, and though it won’t move as quickly as we would like, it will move much more quickly than this phase had. If things go smoothly, our agent assumes we would be traveling to get C in the spring of next year. We are praying for favor in the processing and trusting that God has already ordained when our sweet, spunky, adorable middlest girl will be home. Praying for her every opportunity- that she remains well-cared for, thriving in her current home, making strides in her health, and that God is, even now, preparing her little heart to join her forever family. 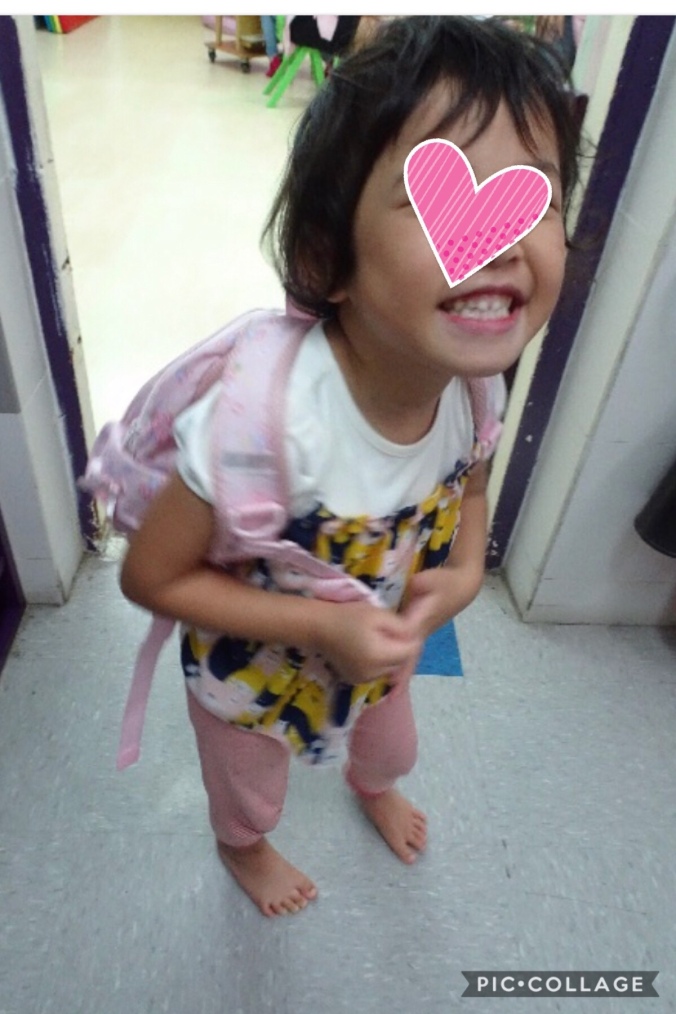 We are so ready, little bug! Just a little while longer…